Free public transport in Luxembourg. Info and guide to travel

The first major Transport Revolution starts from Luxembourg.
From 1 March 2020, in fact, there will be free public transport in Luxembourg.

A major supporter of this commendable initiative was the Minister of Transport Fraçois Bausch. Convinced ecologist, he said he wanted to make Luxembourg “a laboratory of mobility for the 21st century”.
The premises are really interesting. 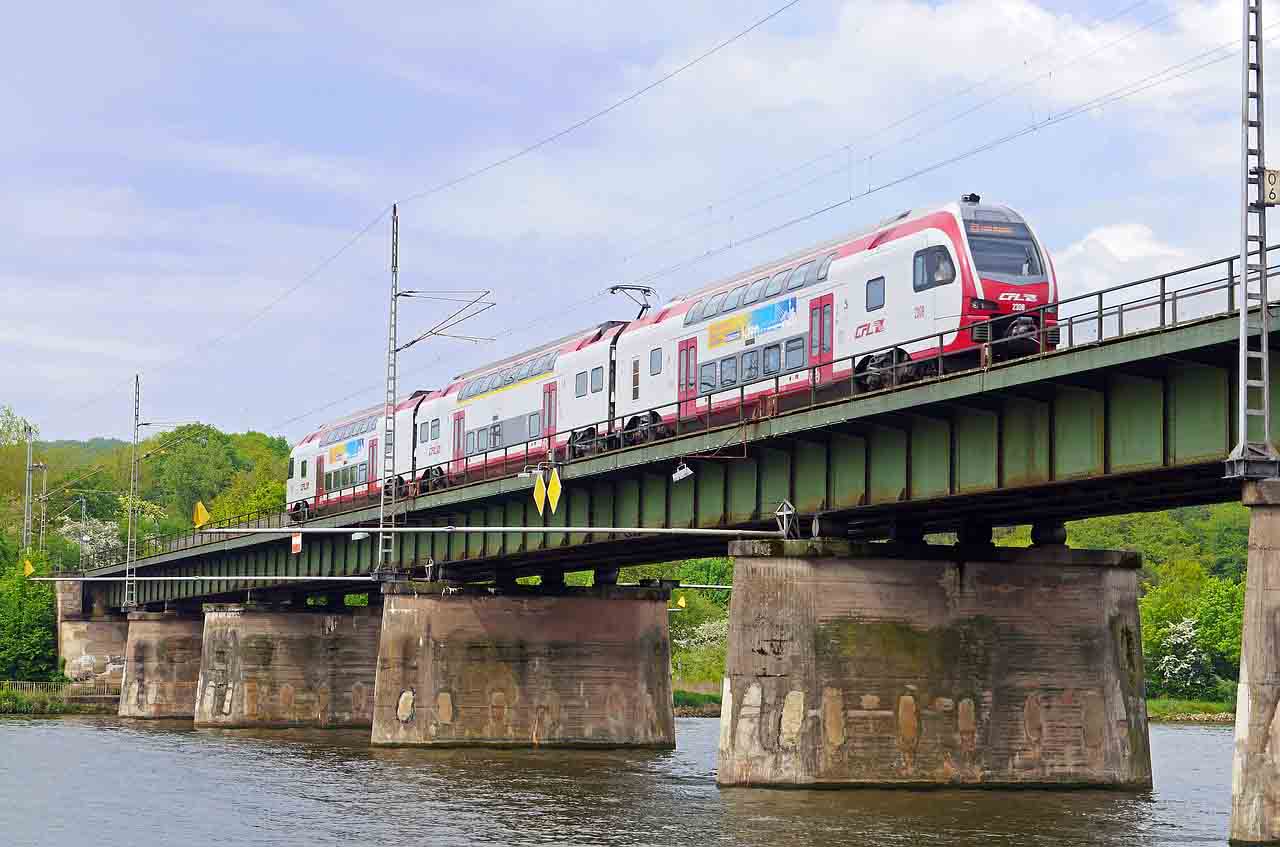 At the moment, investments are considerable and concern not only public transport, with improvements and extension of the tramway line. In fact, the cycle paths will be enlarged and improved; charging points for electric vehicles increased;
a special highway lane dedicated exclusively to car-sharing will be created. Finally, the parking capacity will be improved, to encourage the use of free public transport in Luxembourg also by commuters.

The attention of the Luxembourg ecologists has focused precisely on this last point. One of the main problems is represented by the high flow of cars from neighboring countries which, in fact, is added to the Luxembourgers. Result: traffic, traffic jams and smog.

Obviously the experiment will be difficult to implement in other countries. Luxembourg remains, however, always small. It is, however, an excellent starting point for a “Green” turn; well beyond the simple Sundays, the ecological days that are seen in the big cities.

Everyone will be able to travel for free, in 2nd class, on public transport in Luxembourg. Instead, 1st class tickets and train travel abroad will be subject to a fee, which will, however, undergo significant reductions.
The automatic ticket machines will disappear, except for the few machines at the station for 1st class tickets and those abroad.

From Luxembourg begins … the new era of “green” transport. 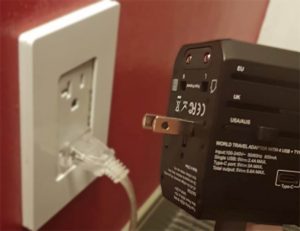 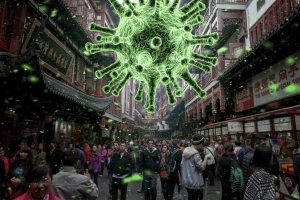 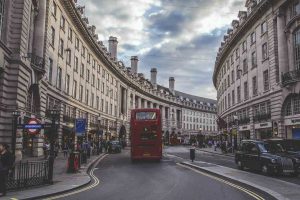