Vienna. How to arrive by plane. Get in by boat, train or car. Connections

Vienna is a unique and wonderful city. A magical place where art, history, tradition, music and culture go hand in hand.

The Austrian capital is also a place of great cultural, multi-ethnic and cosmopolitan liveliness. Try to jump in these parts, in June, during Gay Pride.

Wien and music: an indissoluble pair. It is no coincidence that, precisely here, the greatest composers have lived: Beethoven, Mozart, Schubert or Strauss.

But Capital is also the place where you live better. Organized, efficient … the city was elected by Mercer, also in the 2017, the most livable in the world. And thinking that it has been awarded for the eighth consecutive year, it is clear that the austrian city is an absolutely unique and unmissable place. 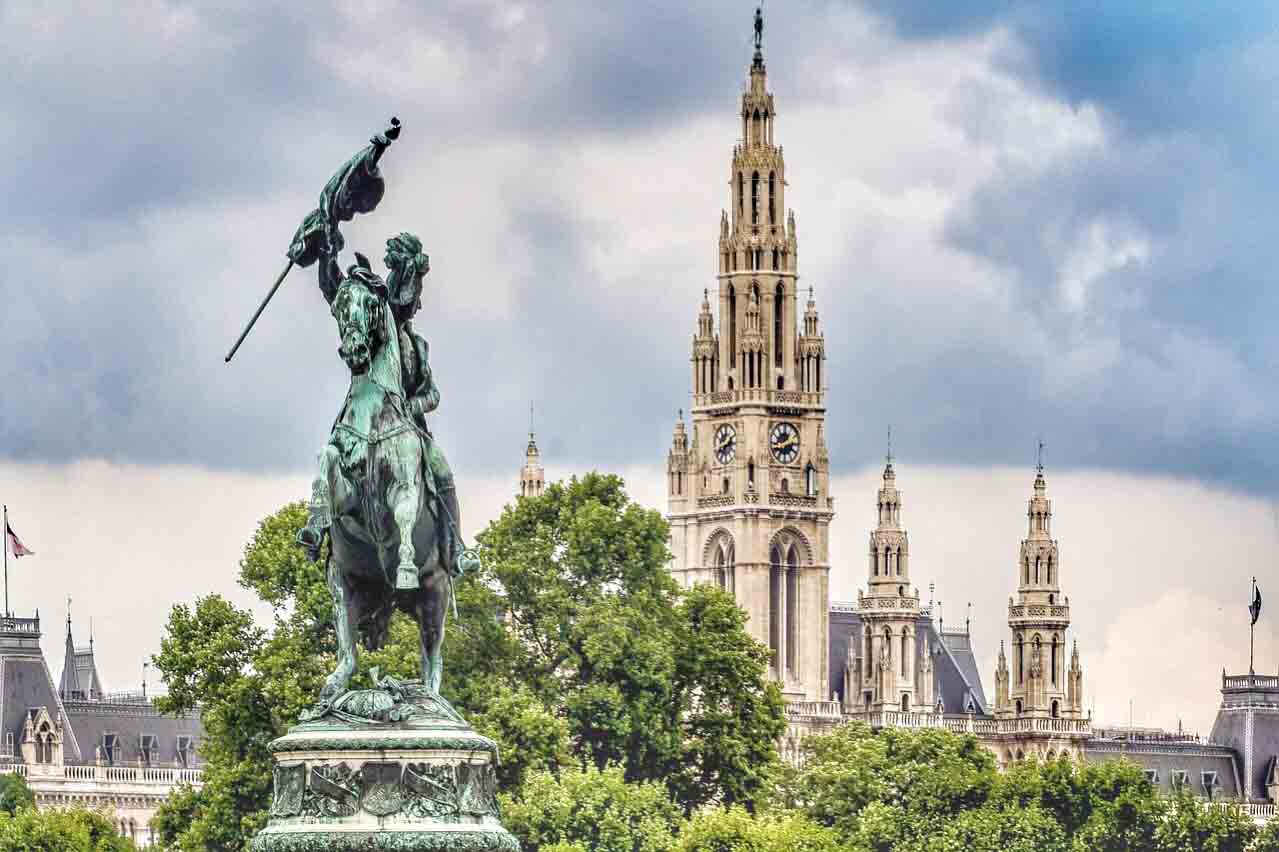 HOW TO GET TO VIENNA

The best way to reach the city is, undoubtedly, the plane. Wien Schwechat is an Austrian international airport, located at 18 km southeast of the city. This is Austria’s most important airport, as well as one of the busiest in Europe. It is connected, with direct flights, to the main European and extra-European destinations.

HOW TO REACH THE CITY CENTER

Be wary of all the expensive solutions that you propose at the airport. The best solution to get to the center is the S7 S-Bahn line. The suburban railway stop, although not much advertised, is just a few minutes away. In about 20 minutes you will reach the city, paying just 4.20€ (instead of the €11,00 of the expensive CAT).

The alternative on rubber is called Flixbus. The excellent company connects the airport and the city with modern and comfortable buses at really cheap prices.

The city is not far from the border with Slovakia, the Czech Republic and Hungary, not far from important cities like Budapest, Prague and Zagreb. The city boasts an excellent road network which makes it, therefore, easily reachable from any city. Distance permitting, of course.

You have to travel less than 300 km to reach Salzburg, most of them on the motorway. The river Inn marks, practically, the border with Germany: Munich is about 400 km. Bratislava is just 50 km. Even for Budapest, the distances are quite reasonable; the 240 km separating the two Capitals make it possible to visit both cities, having some time available.

Do not forget to purchase the appropriate mandatory mark, or Vignette as soon as you enter Austrian territory. From this link you will find all the practical information about it.

Wien Hauptbahnhof It is the Central Railway Station, an important junction in regional and international connections. The station was inaugurated recently, replacing the Südbahnhof. It is connected to the city S-Bahn system and the road transport network.

Wien HBF is connected to the main European destinations by e-mail. ICE trains, Intercity Express, connect Hamburg, Dortmund, Düsseldorf, Nuremberg. With the Railjet you can reach Innsbruck, Munich, Prague, Salzburg and Zurich. The excellent EuroNight, however, reaches Berlin, Budapest and even Warsaw. Italy is also well connected with the capital, from Milan (in about 12 hours), Bologna, Venice-Mestre, Udine (in about 6 hours) and Gorizia.

On the Danube from Bratislava you could reach the Austrian capital in 75 minutes with the company Twin-City-Liner which deals with links on catamarans.