Island of Hanged Dolls, in Mexico. Stranger curious places in the world

Isla de las Munecas (this is the original name) is a place halfway between the curious and the macabre, which cannot fail to arouse curiosity.
Its definition (Island of Hanged Dolls) is a whole program: a place that seems to be straight out of a horror film.

A small Mexican island, located in one of the canals of Xochimilco, which houses a rare collection… of hanged dolls. There are hundreds of them in the area, all dangling.
Some are mutilated, headless or without other parts of the body; others are covered with mold and moss.
There are those who swear that someone was able to move their eyes. Those who, on the other hand, run away thinking they are being chased. Others claim to have heard them whisper to each other !!!

To start this story is a certain Barrera, a man who, suddenly, decides to abandon his wife and children, and move as a hermit to a hut on this desert island.
Leaving aside the purely tourist interests of the case (what other place in the world is not exploited for commercial purposes?), It is a place with a disturbing atmosphere. Especially if you want to mentally retrace the legend that revolves around hanged dolls.

It is not a place for impressionable people. In this case it is preferable to stay away from them.
One thing is certain: among the strangest and most curious places in the world, this Island of the Hanged Dolls enters by right in our Top Ten!

Island of Hanged Dolls is located within the Parque Ecológico de Xochimilco, in Mexico City.
The park is quite beautiful, not far from the center, well organized with numerous services.
It offers boat trips, bike rentals ($25 for the day) and even a market.

Once in the park, the best way to get to the island and visit the place is undoubtedly by sailing along the canals with the typical boats (Trajineras). They generally offer tours of about an hour, with prices from $15 per person. At the Periférico sur Adolfo Ruíz Cortines, Xochimilco, from 08:00 to 20:00, departures of tourist trips from Trajineras Xochimilco – Embarcadero Cuemanco.

ISLAND OF HANGED DOLLS: THE LEGEND

The place owes its birth to the drowning of a girl, around the 1950s.
A man named Julian Barrera who lived in his hut on this small island in one of the canals of Xochimilco (Mexico), one day saw the tragedy unfold before his eyes. A death that did not stop haunting Barrera in the following weeks, convinced of the presence of the girl’s spirit.
In the exact spot where the girl’s death took place, Barrera saw a doll float. Convinced that it was an unmistakable sign, he picked up the toy and hanged it from a tree. In the following days, to appease the evil spirits, he hoarded dolls, and began to hang them with a spasmodic frequency in several places. 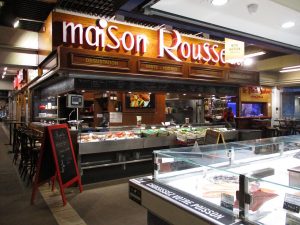 Markets in the World 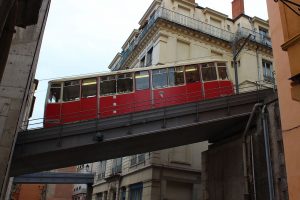