Bosnia. How to get there, move. Documents, mail, bank, telephone, info

Bosnia and Herzegovina is a Balkan country, until 1992 belonging to Yugoslavia. Mainly mountainous, it has access from the coastal side of the Adriatic Sea to the south, where Croatia is located.
A country with many contradictions, also from a tourism point of view. A place that, however, offers unexpected beauties, between small towns and splendid landscapes with waterfalls.

HOW TO GET TO BOSNIA

The plane is the best way to reach the country. Sarajevo international airport is the reference point for air connections. From here, over one million passengers pass through every year, bound to every corner of the country.
From the capital you can move more easily by car.
Mostar is the second airport, not far from the capital. Air traffic is limited to a dozen daily connections, particularly in the high season. From Mostar, you can mainly reach the homonymous city and Medjugorje.

The train is a solution to be discarded. Both to get there and to move. The means are dated, and the infrastructure is incomplete.
By car, always stay on the main roads, avoiding unpaved stretches. Excellent, however, the connections from Croatia and, in particular, from Split.
The bus is better, with frequent connections to nearby Croatia, Serbia, Montenegro, up to Austria and Germany. 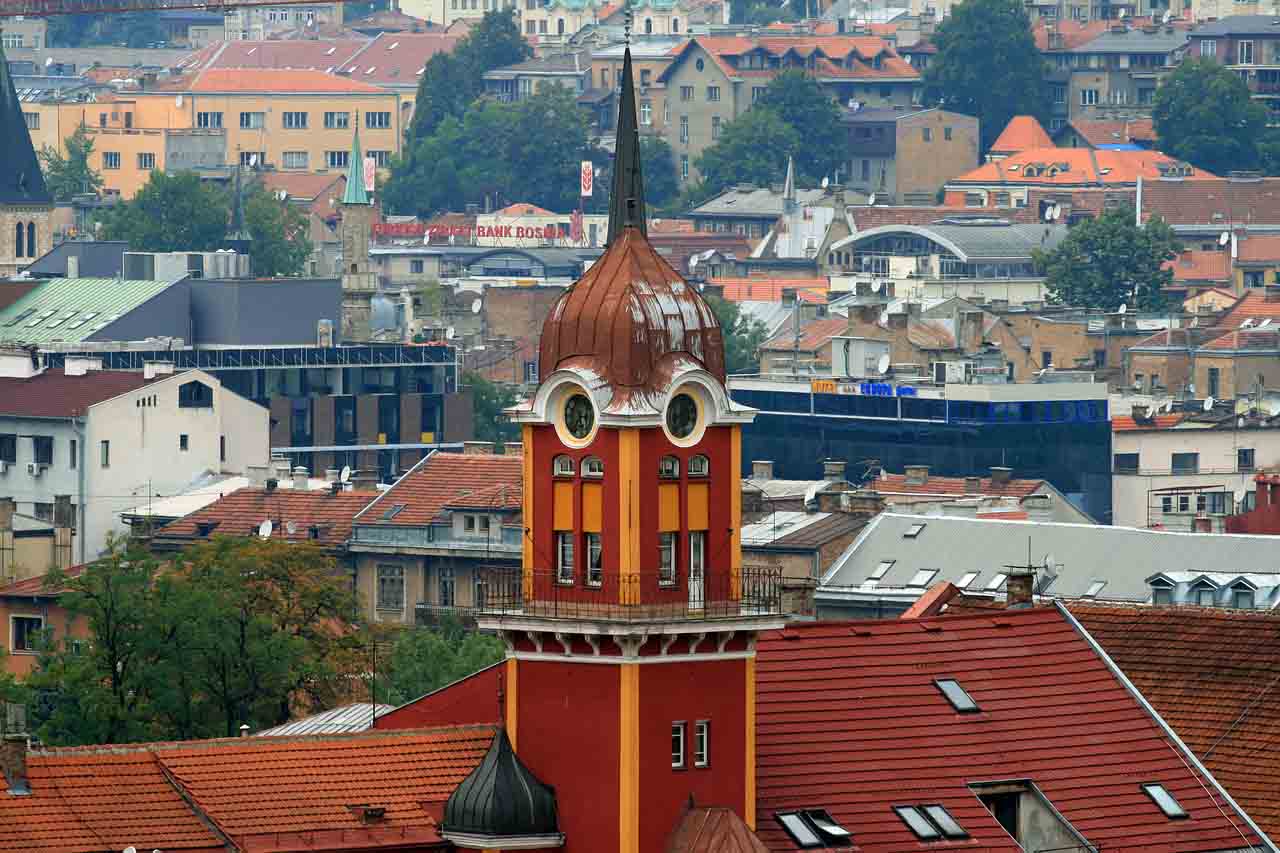 Despite the many problems related to traffic and infrastructure, the car is the best solution to move around the country. It is preferable to move during the day, scrupulously following the signs and speed limits; the quality and level of the roads often changes suddenly.
Avoid moving on secondary roads and not asphalting and always prefer day trips.
More info on our special page to drive in the country.

Trains, as mentioned above, are to be discarded. Slow circulation, rather dated infrastructures and means.
Buses are the preferred solution for many travelers. They are cheap, but modern enough. On many vehicles you will also find the wifi line. The big cities and tourist places are almost all well connected. Sarajevo represents the main station.

For all citizens of the European Union, Albania, Liechtenstein, Monaco, Montenegro, San Marino, Serbia and Switzerland, a valid identity card is sufficient. Or the passport. The period is 90 days within a maximum period of 6 months.
The passport is mandatory from Andorra, United Arab Emirates, the United States, Russia, Ukraine, always for 90 days.
It is recommended to bring the C.I. of their minor children, even if traveling by car or train. See our special section for this.

Dogs and cats enter freely, provided they have a health card and a recent certificate from the ASL veterinarian of residence, which certifies good health. Dogs must have been vaccinated against rabies at least 3 to 4 weeks before the trip.
To fly with your animal friends, take a look at this link.

The official currency is the Maraka, the Bosnian Mark (BAM – KM). In February 2000, based on the exchange rate applied, 1KM is equivalent to approximately 0.51 €; conversely, € 1 is approximately 1.96KM.
In circulation, you will find 1, 2, and 5 Mark coins. The Feninga are fractions of the Marco. 100 feninga form 1 Marco. The banknotes, however, are found in denominations of 10, 20, 50, 100, and 200 KM.
Credit cards are not accepted very easily. It is preferable to withdraw at the ATMs of the main cities, or at the airport. Sometimes, euros and a Croatian are accepted with little advantageous exchange rates.
Who needs to enter the bank, keep in mind that, generally, the offices are open from Monday to Friday, from 08:00 to 17:00; Saturdays and Sundays are closed.

Across the country, the voltage is 220 volts, with a frequency of 50Hz. The electrical outlets are type F (Schuko) and type C; the latter is also known as Eurospina. This is the 2-pole European standard socket. As always, we recommend using a special adapter during your travels. For the most provident, we recommend taking a look at this link. 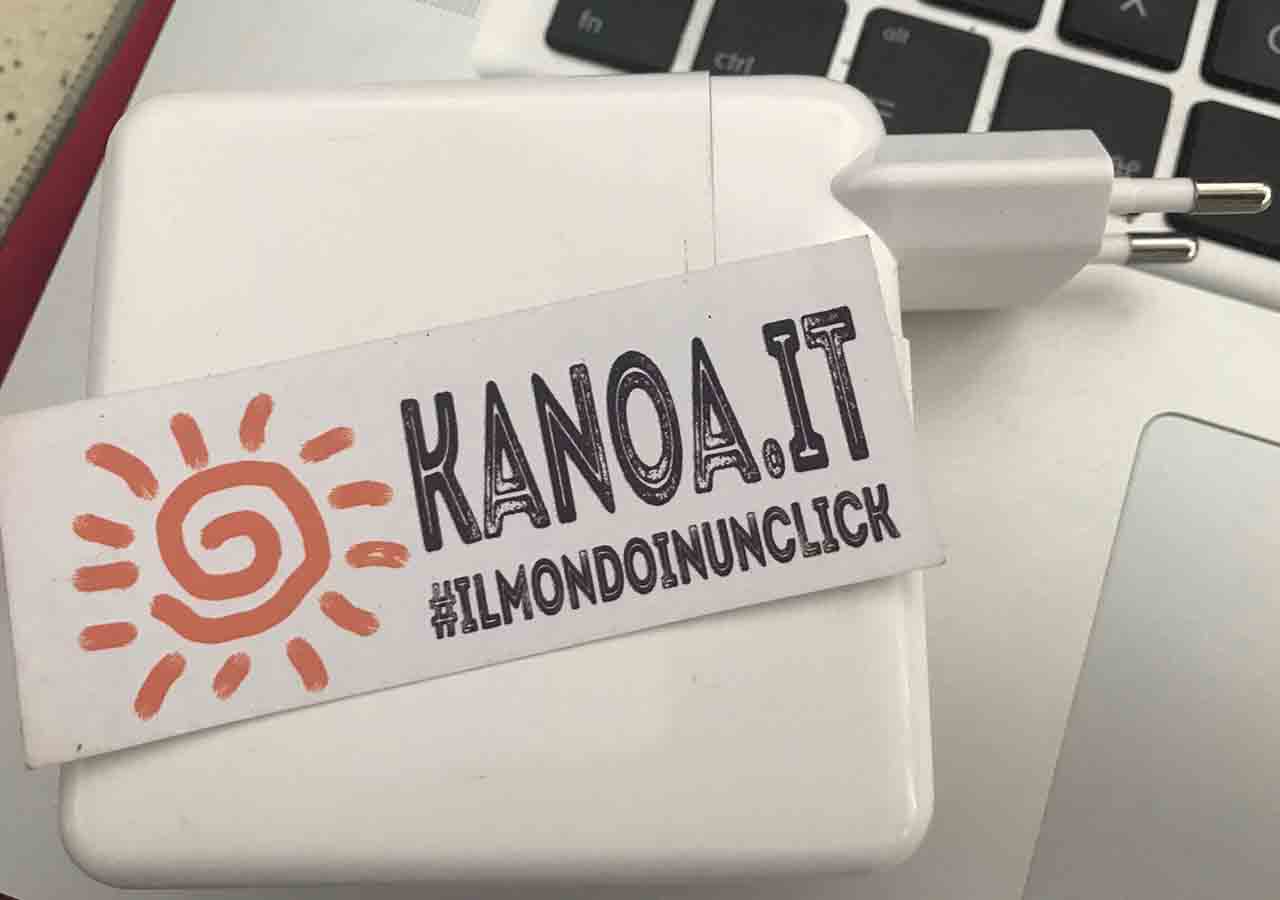 The Bosnian postal service is offered by three different companies, which operate in as many macro-areas of the country.
BH Pošta operates on a large scale in the country. Pošte Srpske operates mainly in the Republic of Srpska. Finally, Hrvatska pošta Mostar which mainly serves Mostar the Croatian area.
Symbols and logos at the counters obviously differ according to the area
The opening hours of post offices in Bosnia vary by location. They are generally open half day, on weekdays. Some more important branches, however, remain open until 17:00.

APOTEKA identifies, outside, a pharmacy. Often, in small towns, the sign is rather sparse. Medicines are not always readily available, especially far from the center. Worse still if they were to be particular medicines. Bring your escort before you leave.
Medical assistance, almost everywhere, is incomplete, and almost everywhere requires economic guarantees from the patient.
Do not forget to bring your health card, necessary for treatment in public structures. Before leaving, it is recommended to take out medical insurance, which includes full health coverage. Please consult the information booklet to find out about costs and coverage.

In the country, the frequencies Gsm 800/1800 Mhz and W-CDMA 2100 are used, the same as in the main European countries. You can therefore safely use your smartphone.
To call the phones in Bosnia and Herzegovina, the international prefix 00387 must be entered, followed by the telephone number.
BH MOBILE, HT Eronet and M: tel are the main telephone operators in the country.
With the reduction of roaming costs, you can safely call using your national rate. Alternatively, you can use classic VoIP calls, or make video calls, using a free WI-FI line.