When you are preparing to organize a trip, one of the elements that most affects the climate. So here’s some useful information about the best time to go to Germany.

The seventh country, by extension, of all of Europe, the country enjoys a climate that, on the whole, is continental. In particular, in the South, characterized by long and rigid winters, and hot summers. The northern part, on the other hand, has a more pleasant oceanic climate. The center of the country represents a sort of middle way between the South and the North

The best time when to go to Germany? The answer is not obvious. Much depends on the area. The fact is that every period is good for visiting the country. We are still talking about a state where international fairs and events take place all year round.

It certainly can not be the cold that influences visitors when it comes to traveling to Germany. The Christmas markets, famous all over the world, are a clear example of this. For lovers of beer and gastronomy, the events on the bill follow one another throughout the year. Not just Oktoberfest: Tollwood and Starkbierfest are just some notable names. In the summer, however, the temperature reaches over 30°, and sea lovers will find valid options in the north of the country; bearing in mind that color and water temperatures have little or nothing to do with those of the Mediterranean.

Through our κ index, we provide an assessment for every single month. This way, you can evaluate the best time when to go to Germany. 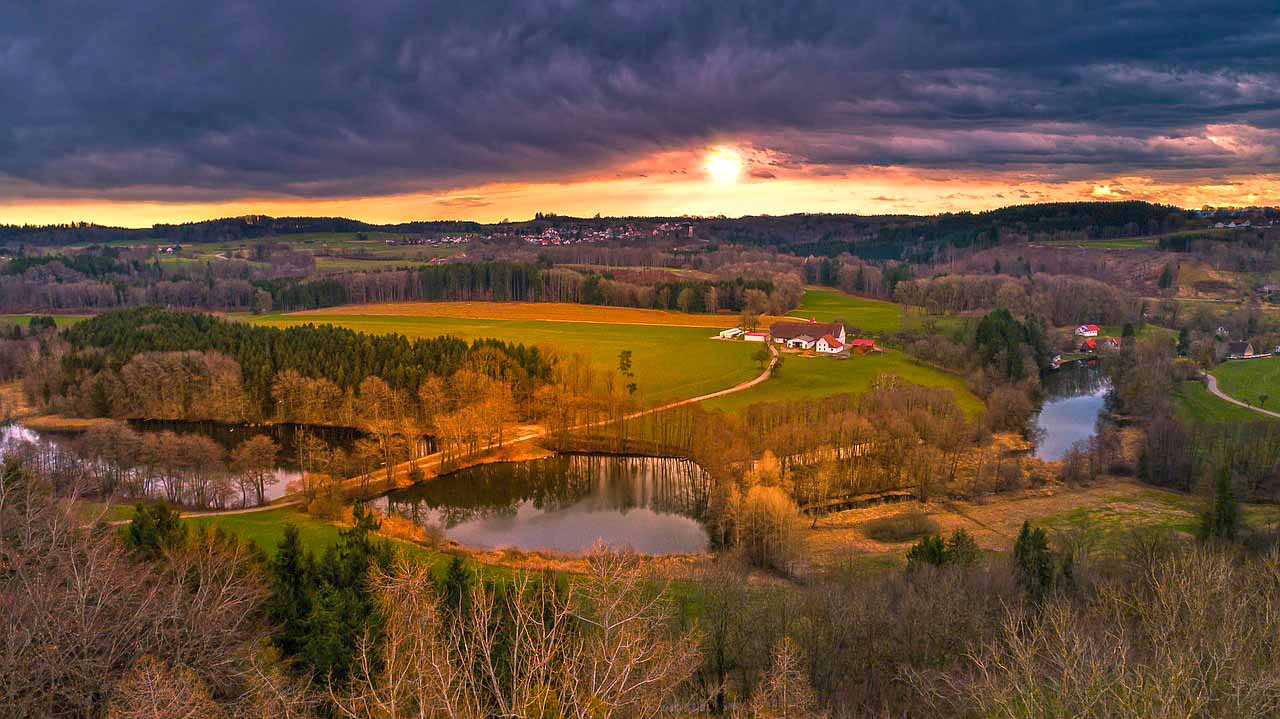 TOP MONTH TO GO TO GERMANY

If you are lovers of the legendary markets, there is no doubt: the best month when going to Germany is December. Nuremberg, Berlin, Cologne, are just some of the most incredible destinations in which to appreciate Christmas tradition and charm. September is ideal for visiting Bavaria with the legendary Castles, the Black Forest, or savoring the fine craft beers at the Oktoberfest.

Winter is definitely the worst time to travel in Germany. As mentioned, it is difficult to find a dead month but, having to choose, February is the worst month for temperatures and international events.