Zagreb. How to arrive by plane, train, car, bus. Info and connections

A modern and elegant city with many souls. Zagreb hits at first glance.

A city in which modern and ancient coexist almost perfectly. A city in full cultural ferment, with an extraordinary offer, suitable for all ages. Perfect to be visited in any month of the year, it offers the best of itself during the Christmas holidays. In every corner, alley and square you can breathe a magical and suggestive atmosphere. Not surprisingly, its traditional markets, in 2018, have been elected the most beautiful in the world by European Best Destinations.

Not just Christmas. In Zagreb you can visit beautiful museums and attractions. Spend evenings between bars and clubs. Spending time in one of the tenacious city parks. Go through alleys, streets and squares for shopping.

There are so many reasons to visit the wonderful Croatian capital. Word of Kanoa.

HOW TO GET TO ZAGREB

Franjo Trudman International Airport is a short distance from the city center. It is the main airport of the whole country, as well as the busiest, well connected with direct flights to the main European destinations.
The aircraft is, without a doubt, the best solution for medium / long haul distances.

You can reach the center by taxi, by renting a car, or by bus. From the airport, you can use the shuttle shuttle. The ticket costs 30 kunas per person and can be purchased directly on board.
The 290 bus is a cheaper solution but, for this, less efficient. To get to the city, you have to buy two single tickets from 4.00 kunas. 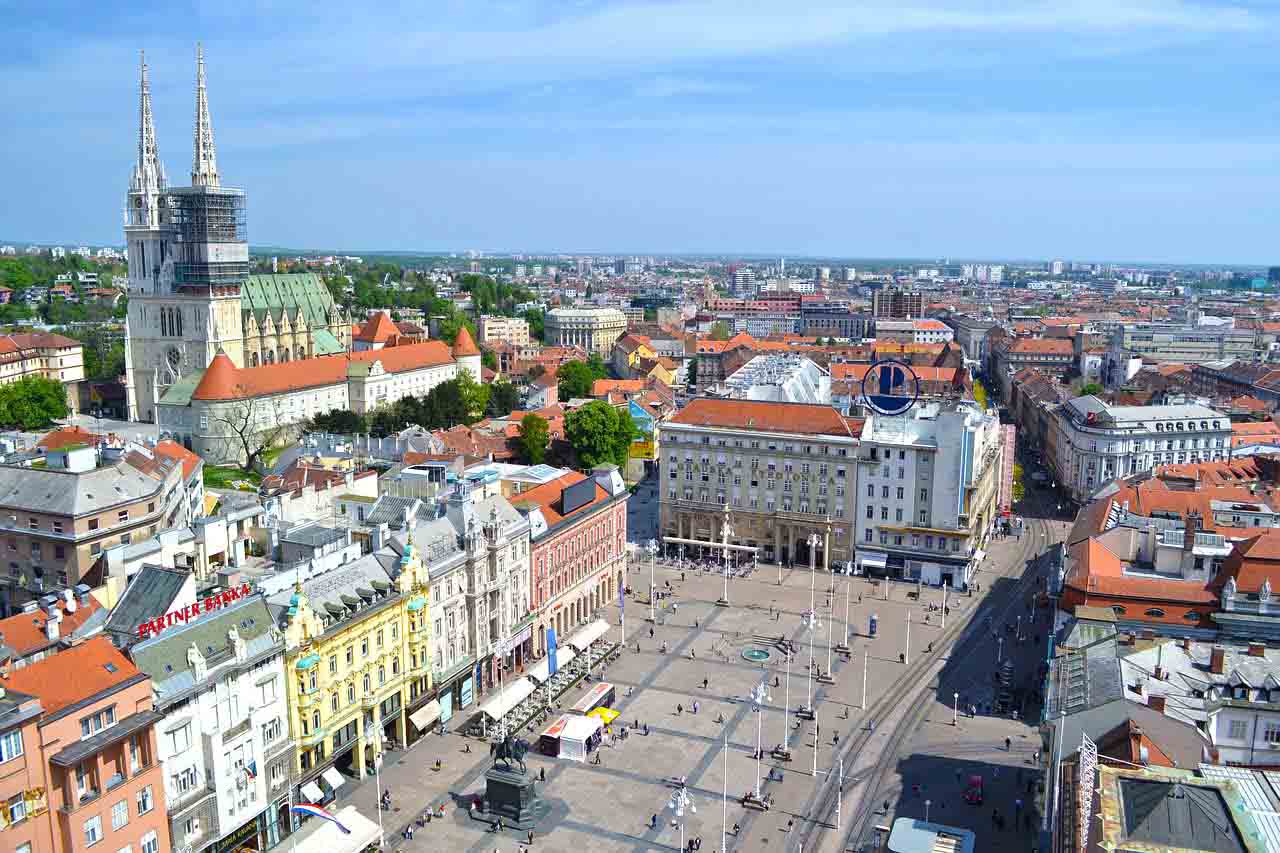 Central Station is the main railway station in Zagreb, located in the city center, on the square named after King Tomislao. It is housed in a beautiful neoclassical building of the 1892, renovated in the 1987.
The Central Station is the most important node of railway interchange throughout the country.
Croatian railways are not the best. In terms of punctuality it is links. The train, therefore, is not the ideal solution to arrive. In particular from Western Europe, with which the connections are lacking, they are quite small.
With Eurocity, you arrive from Frankfurt, Ljubljana, Maribor, Munich, Salzburg, Stuttgart, Vienna. In Intercity, there are connections with Budapest.

The bus is a rather popular solution in Croatia. The prices are quite competitive and the connections with Europe are far from scarce.
Numerous Croatian private companies make connections with different European Capitals.
The main bus station is about ten minutes away from the Central Railway Station. You can use public transport to move around the city.

To reach the city, you can use the motorway network that allows you to get to Zagreb from the main European destinations.
From Vienna, cross the A2. The total journey is around the 370 kilometers; the same distance is covered starting from the Italian Venice. Budapest, in Hungary, is about 340 kilometers, most of them on a motorway stretch. To the north, Prague is just over 700 kilometers, passing through Brno and Vienna. In Germany, Nuremberg is just under 700 km.