Sibiu. How to arrive by, train and car. Info, connections, distances

Sibiu offers many points of interest. The Bridge of the Lies is, probably, the most famous and known. But, both in the Upper Town and in the Lower part, the fascinating and suggestive places are not lacking.
Muzeul Atra, for example, is one of the most incredible open-air museums in Europe, in an extraordinary natural setting. And, again, its imposing ramparts and the splendid towers. The Churches, of every order and cult.

Thanks to its beauties and its splendid, and extraordinary architecture, the city has also obtained the recognition of Capital of Culture, in the 2007. And then there are absolutely unique events like the Christmas.

Known by all as the most beautiful city in Transylvania, Sibiu strikes at first glance. And a trip to this mysterious and evocative Region, certainly can not ignore a holiday in this city. 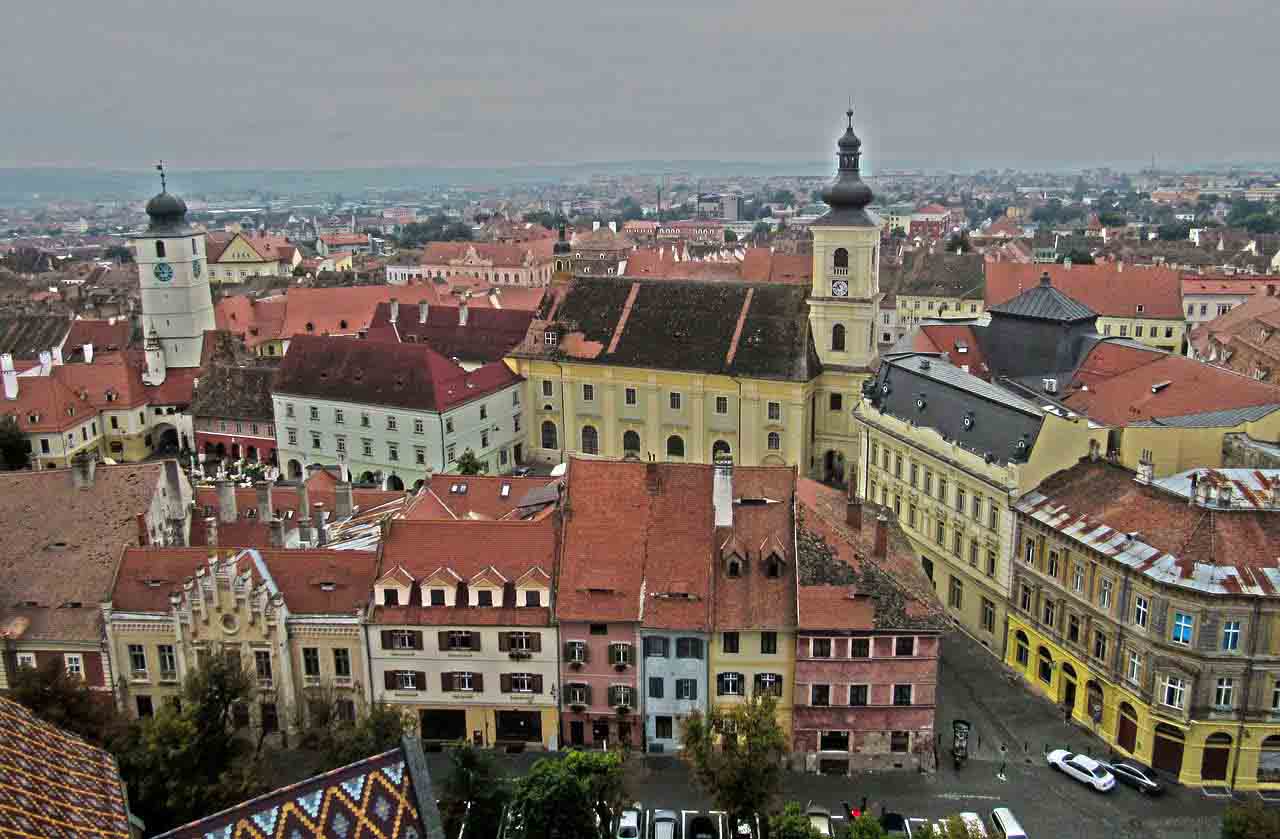 HOW TO GET to sibiu

The International Airport is located a few kilometers from the center. Thanks to recent improvements, the airport today serves over half a million passengers a year. Numbers destined to increase.
Wizz Air is the main carrier and offers direct connections to several European cities.

The Romanian city could be the exclusive destination of your holiday. In this case, reaching the city by car would be totally useless. Moreover, public transport is quite valid and economical.
Different speech in the case of a road trip in beautiful Transylvania. By car you can move easily according to your pace and schedule.

The city is crossed by the A1 motorway network, one of the most important in the country, partially connected to the European roads E68 and E81. A1 connects Bucharest with the Nădlac crossing to Hungary. Sibiu is almost equidistant from Bucharest and Timisoara, from which it is about 280 kilometers.
Over the border, Budapest is about 550 kilometers. To the south, Sofia, is about 450 km.

The central train station Race Sibiu, is located in the center.
Reaching the city by train is not the ideal solution. Above all coming from Western Europe. In fact, railway connections are limited to Romania alone, managed by Căile Ferate Române.
Daily connections with Bucharest and Cluj Napoca.

A journey in Transylvania by train, on the other hand, represents a rather suggestive solution to be taken into consideration.