London airports. The list of international airports in the capital

The British capital boasts the presence of 6 international airports thanks to which it is connected to every corner of the planet. Every day, hundreds of flights depart and arrive in London, from all continents.

Such a wide choice, it offers the possibility to better manage one’s flights and, above all, to opt for one’s own budget.
All the airports are well connected to the city, thanks to the train and the buses. Alternatively, you can opt for the more expensive taxis.
National Express offers fast and fast connections between one airport and another. Here are the London airports, with practical info, a guide, and connections to the city. 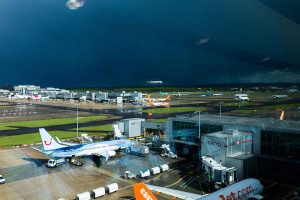 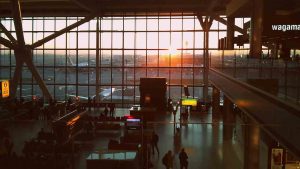 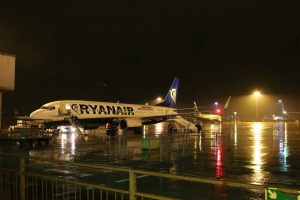 map of the airports