After years of waiting, the rock is ready to find his home in the beautiful city park of Bela Vista, in Lisbon.
Born from the brilliant mind of the entrepreneur Roberto Medina, Rock in Rio Lisboa can be considered as a younger brother of the Brazilian edition. Like the latter, it celebrates its 9th edition, despite being much younger!

After the success of Rock In Rio 2001, it was decided to export (with not a few doubts) the brand also to Europe. Thus was born, in 2004, Rock in Rio Lisboa and then, subsequently, Rock in Rio Madrid.

With the exception of 2020, the Portuguese event takes place every two years, proposing a structure very similar to the Brazilian one.
Music has always been the great protagonist. Just take a look at the big names of the Rock scene that have followed one another over the years: Guns’ N Roses. Bruce Springsteen. RHCP. Metallica. Linkin Park…
Without forgetting high-sounding names from the pop scene.

Today, Rock In Rio is not only one of the largest outdoor music festivals. It is a truly global experience.
Music and the festival are the only weapons available to make the world better. Words by Roberto Medina. It’s a good bet that he succeeded in his intent of him! Rock a Rio Lisboa takes place in the large city park of Bela Vista, at Rua Dr. Arlindo Vicente, 1950-080 Lisbon.
The place can be easily reached by public transport, by bus and by Metro, getting off at the nearby Bela Vista station (about ten minutes away on foot).
From Lisbon international airport, with the VM line you can reach your destination in about 15 minutes (7 stops in total) with a direct route.

Big names of the international Rock and Pop scene will be protagonists at this IX edition of the Festival. Galp Music Valley and Palco Mundo are the two concert areas. Here is the official Line-up of the artists who will perform on the main stage (Palco Mundo):

The ticket, valid for a single day of your choice among the 4 available dates, costs €74.00 per person. A VIP version is also available which at a cost of 320€ offers access to exclusive areas, separate entrance.
The weekend pass costs €121.00 per person. It offers admission to the festival for two consecutive days, to be chosen between the two weekends.
It is worth buying your tickets well in advance as they tend to sell out very easily.

At Rock in Rio Lisboa a specific program is available for those with particular needs and motor difficulties.

The program, timetable and all information contained herein are for information purposes only and are not to be considered OFFICIAL. Due to the situation linked to the pandemic, which is impossible to know in advance, it is necessary to inquire about the rules applied in Portugal before leaving. Especially inquire about the mandatory vaccination and/or negative swab. The event is subject to change or cancellation following the evolution of the Pandemic. 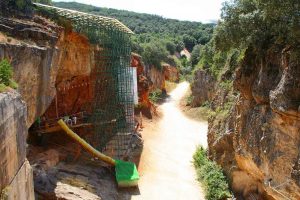 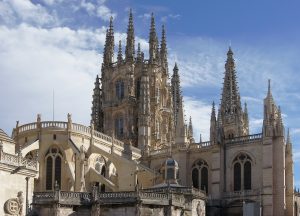 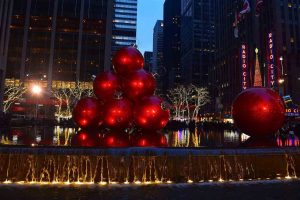